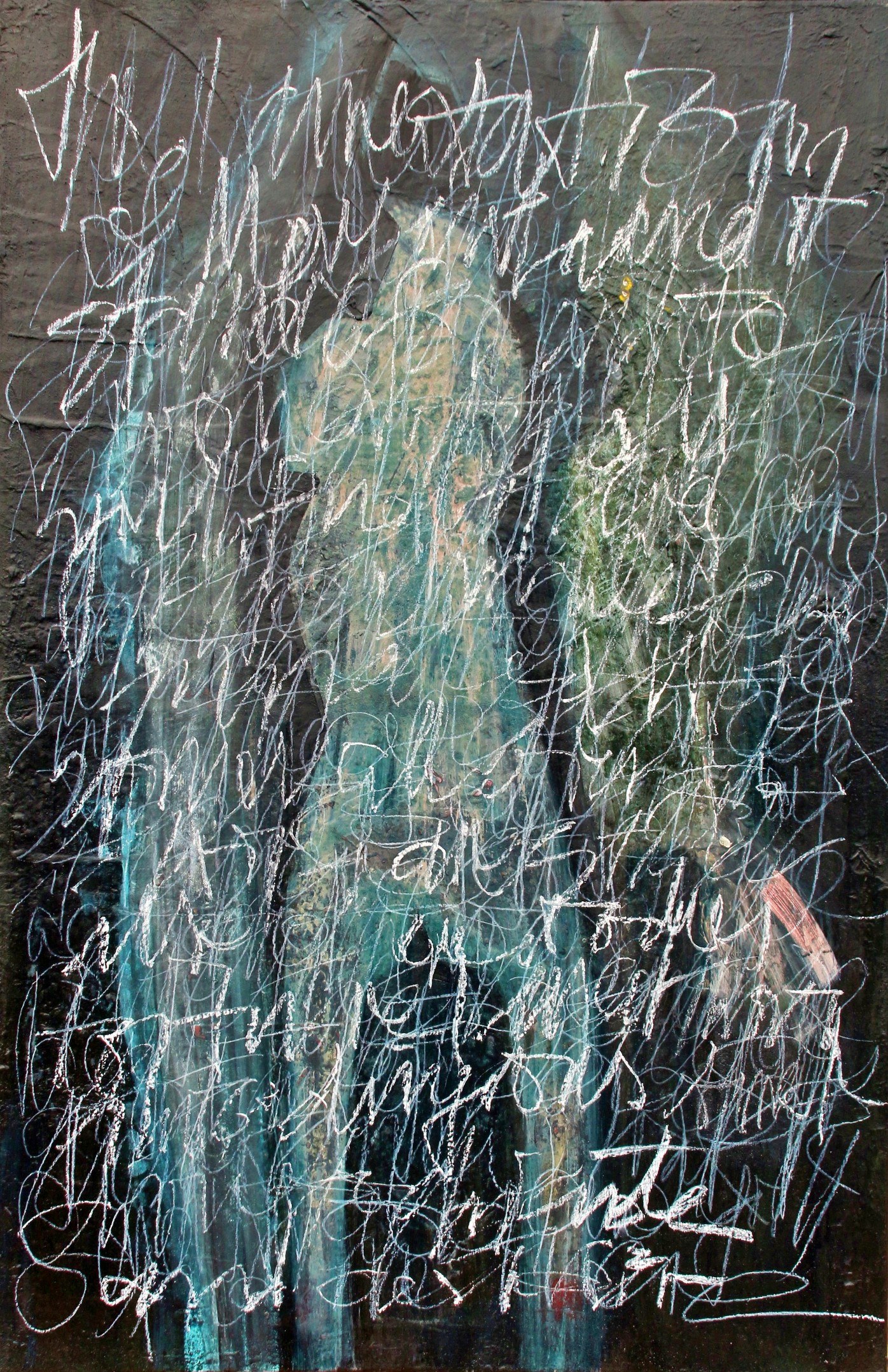 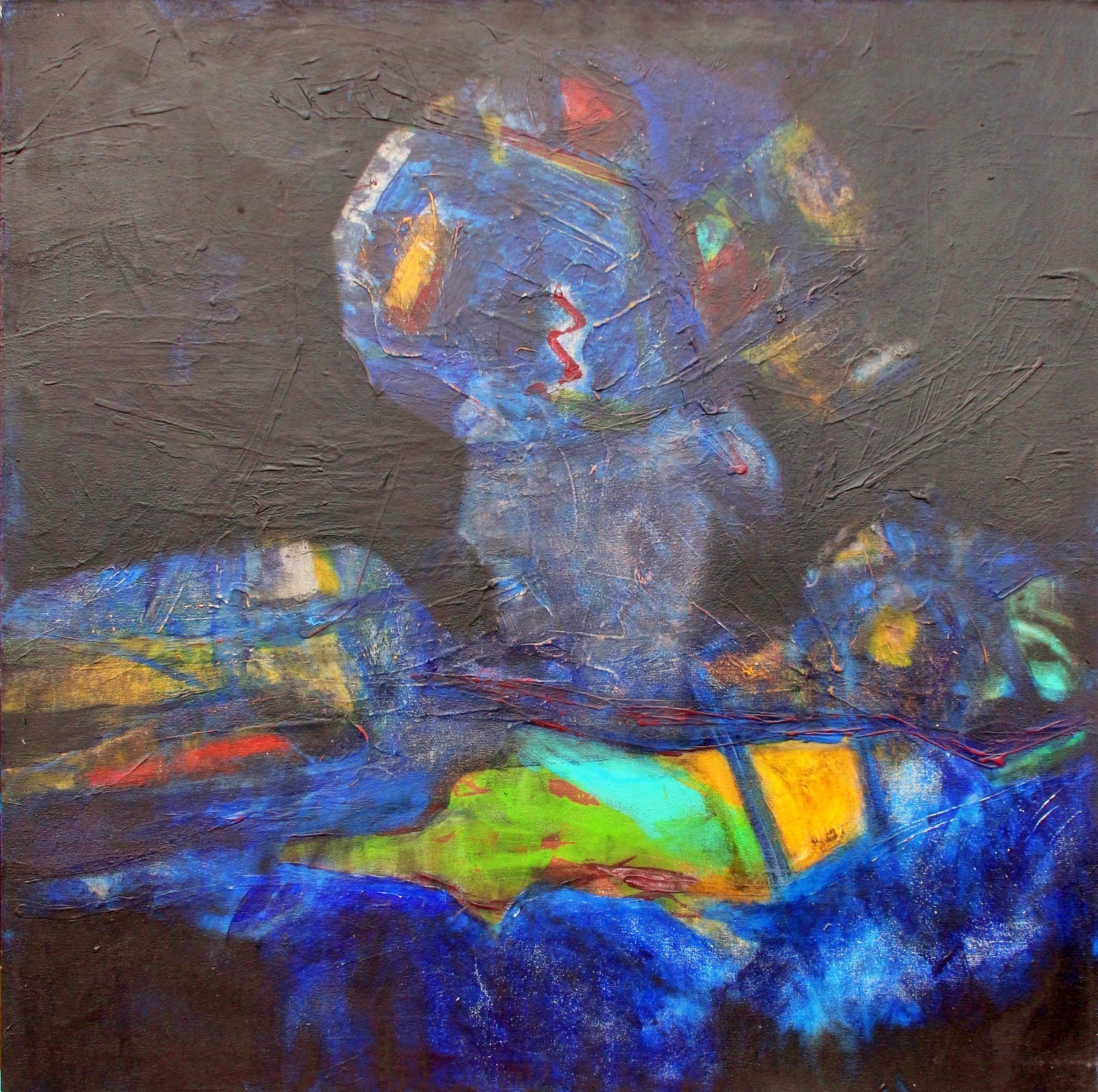 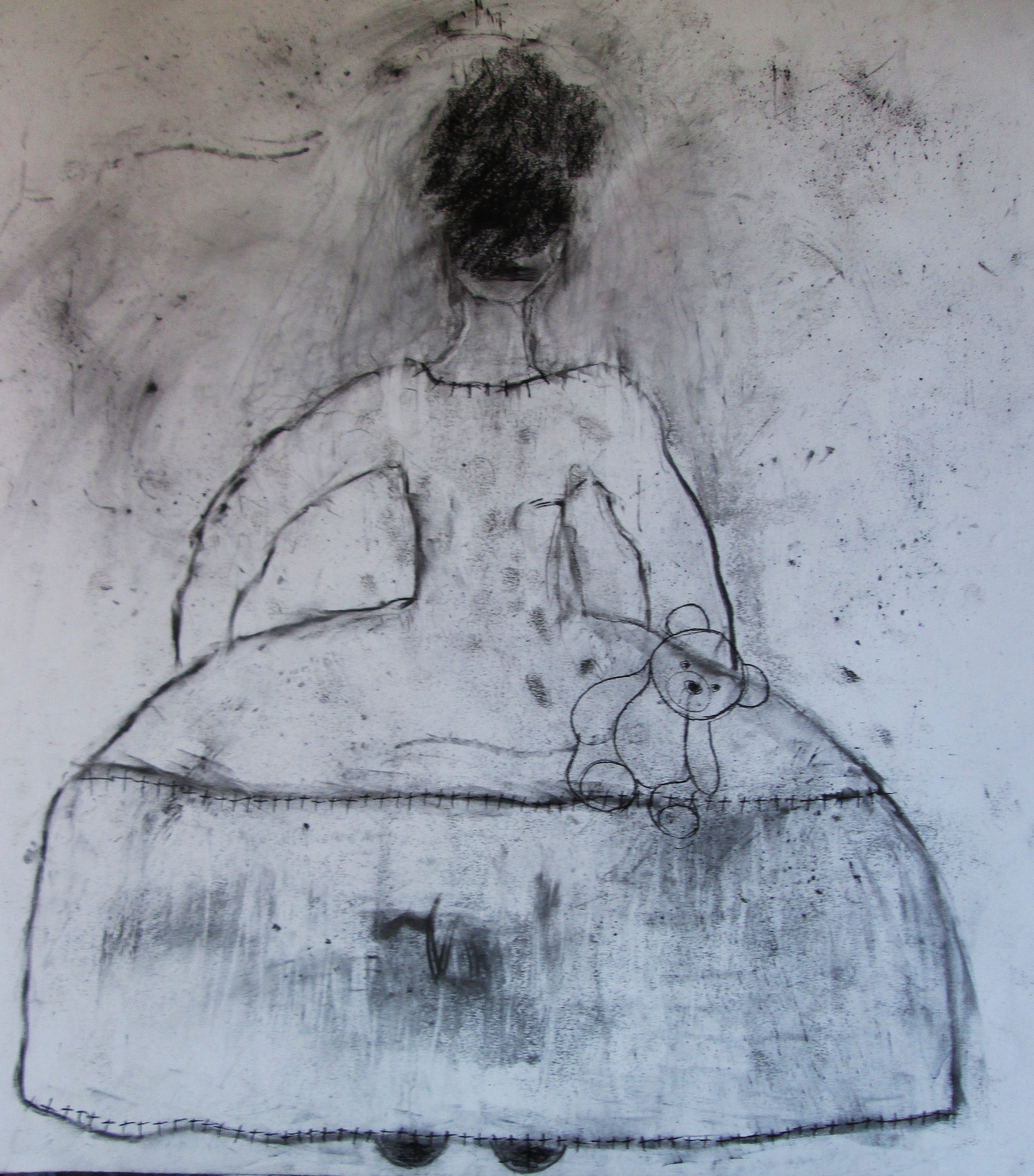 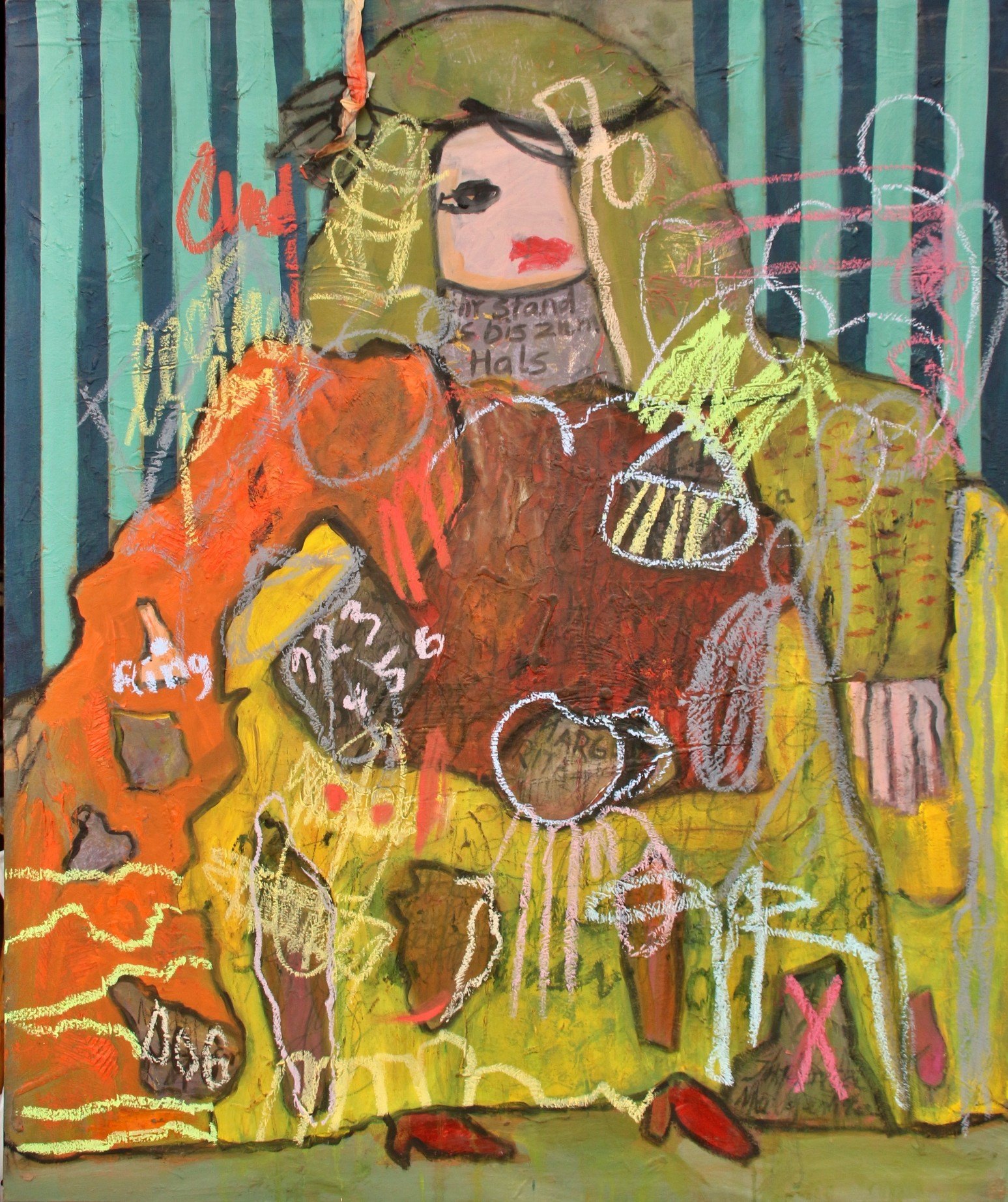 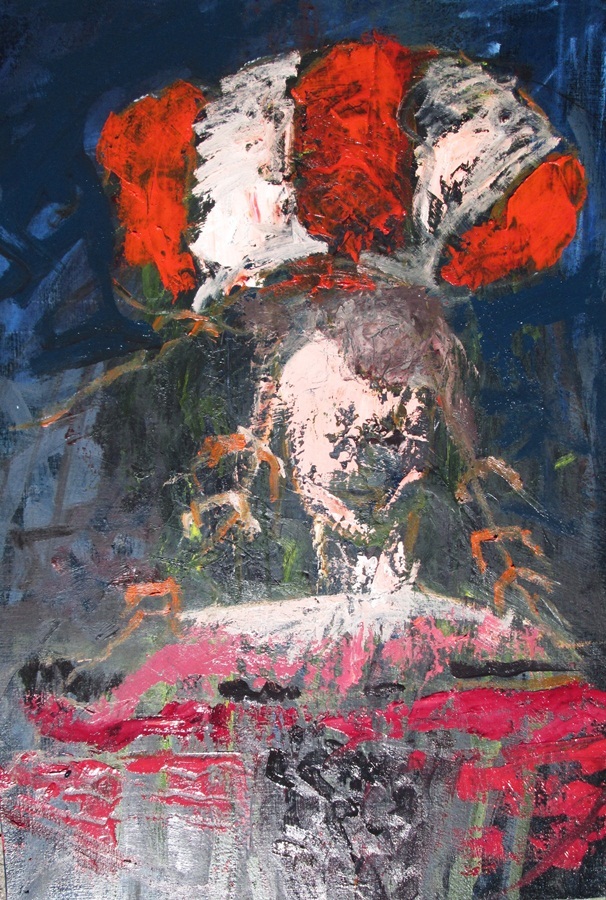 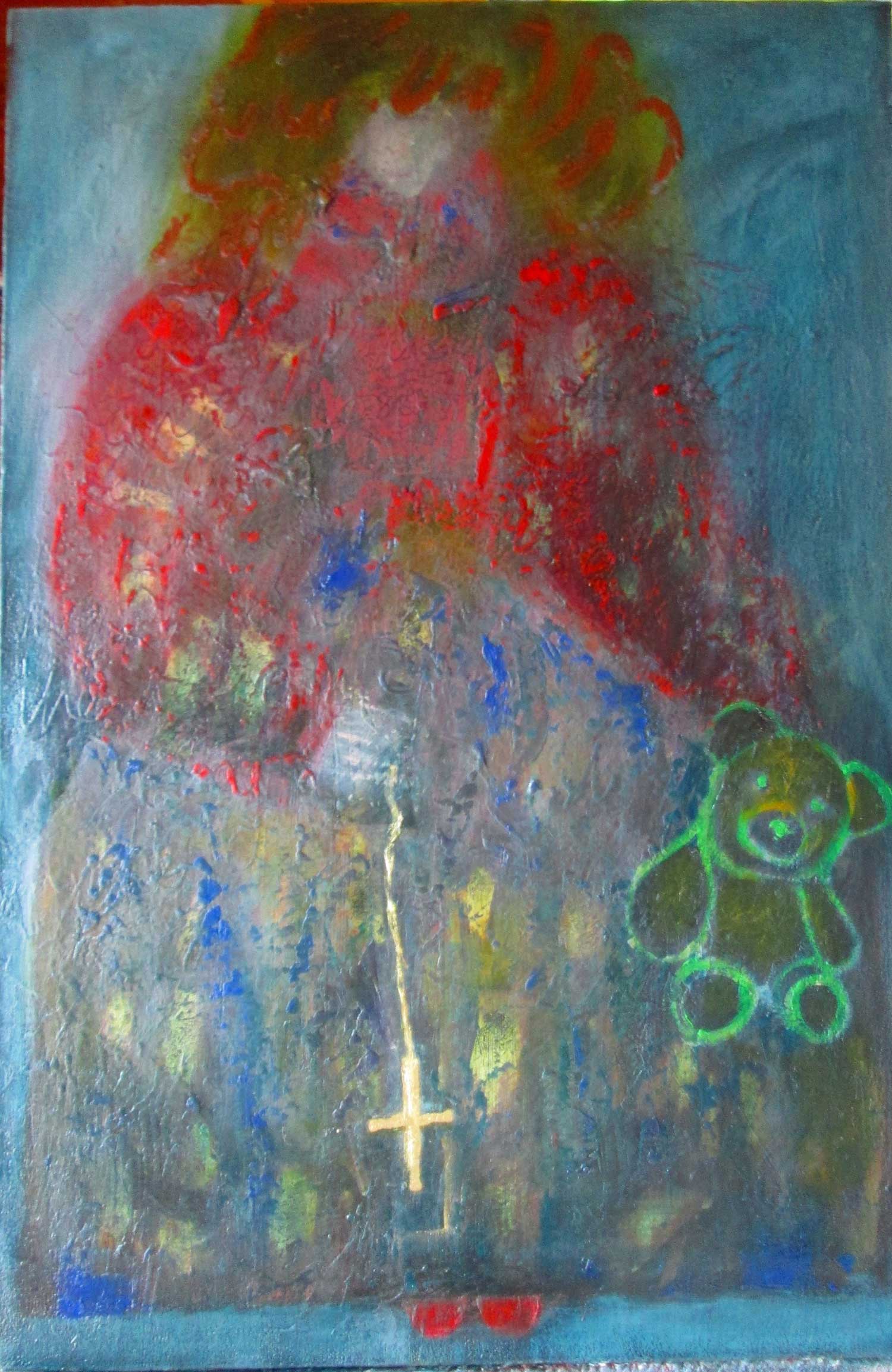 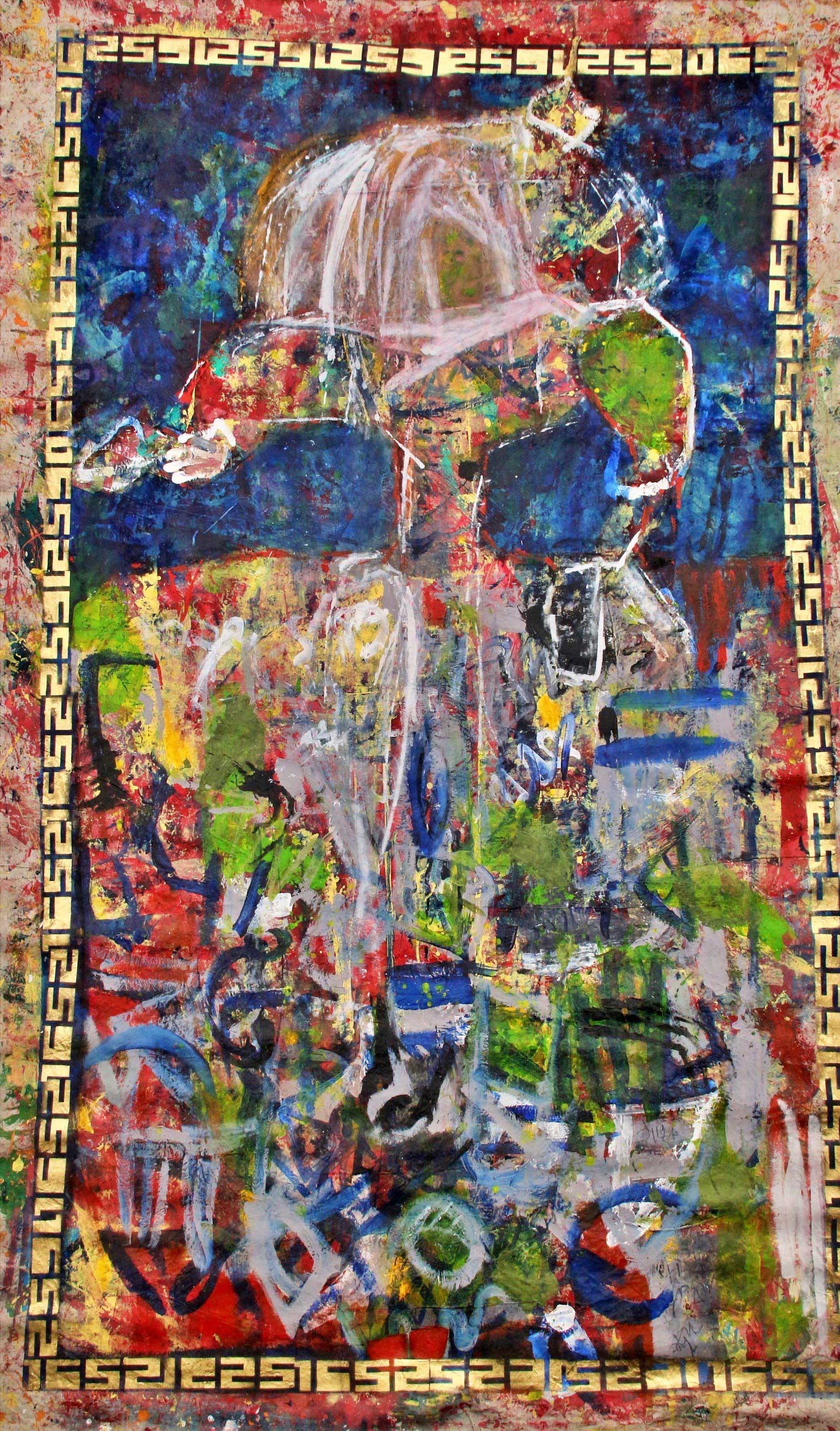 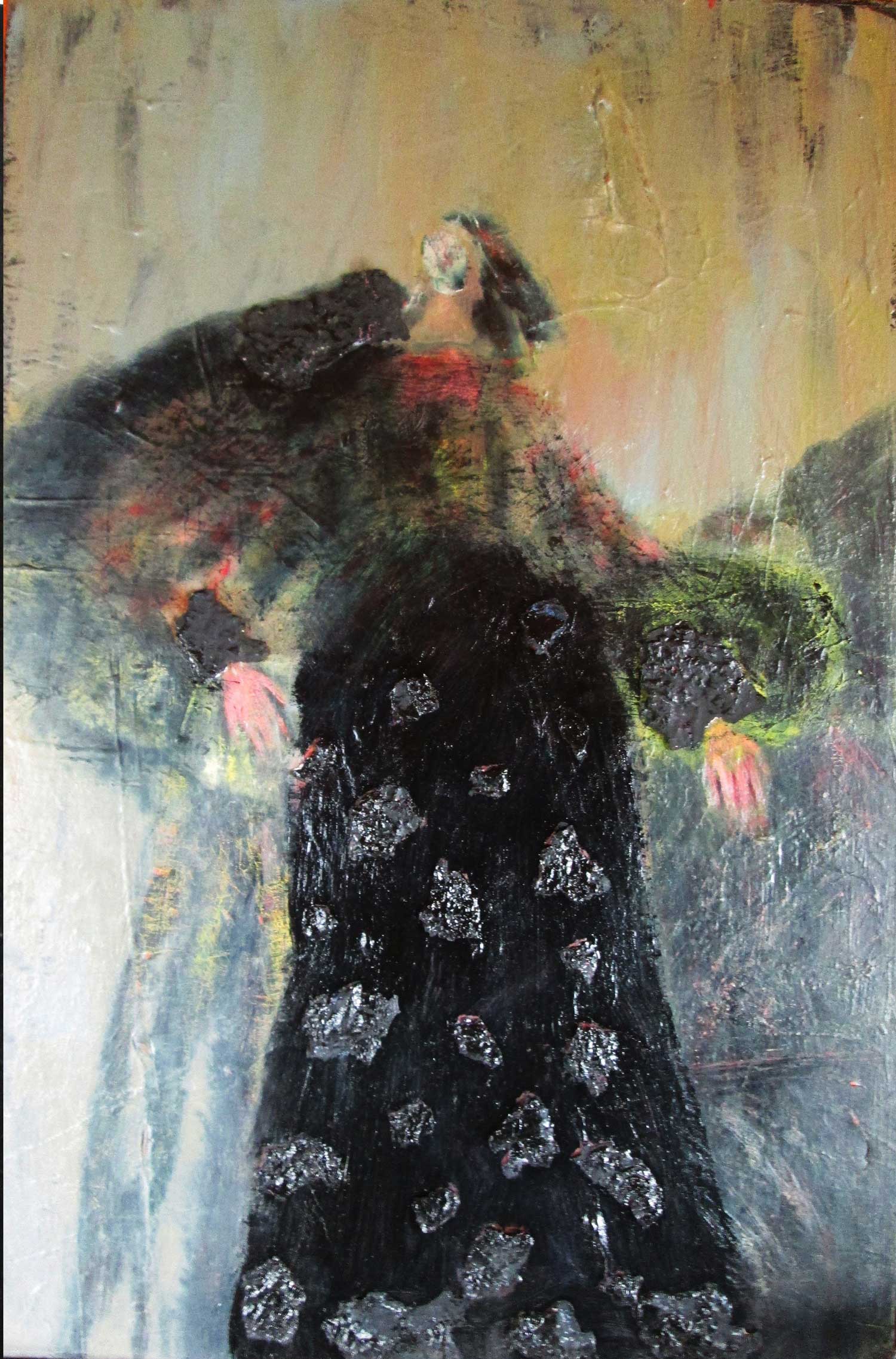 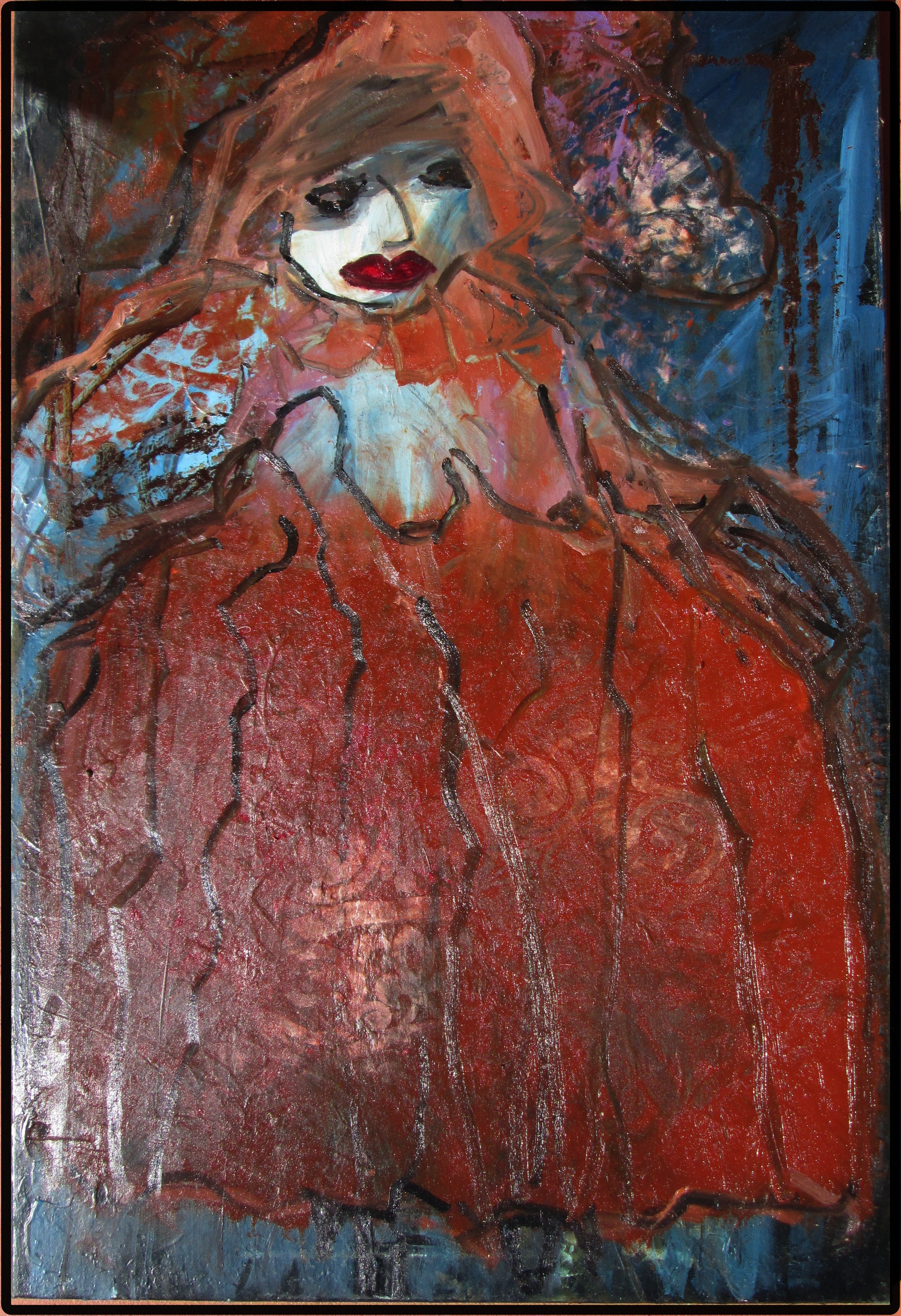 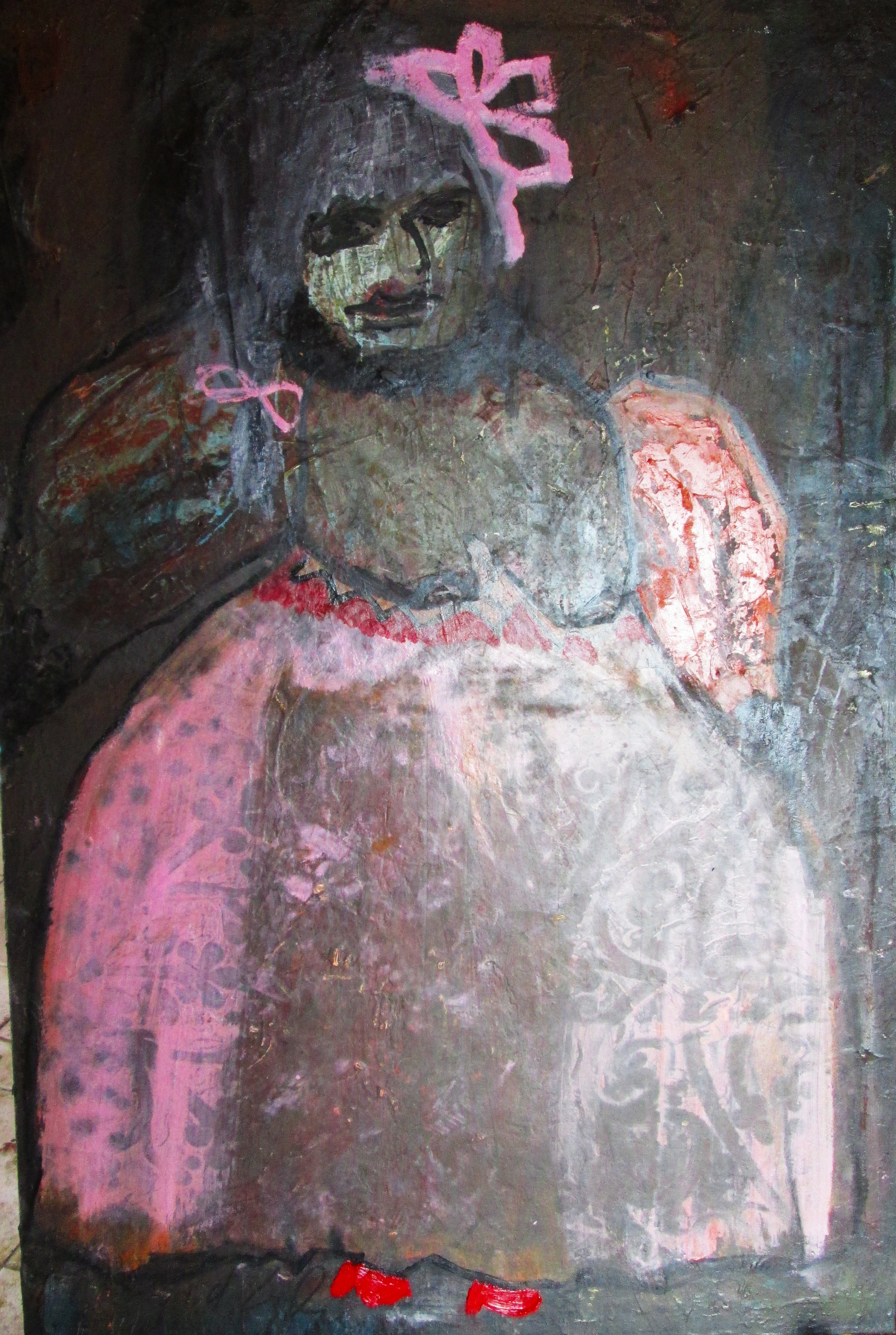 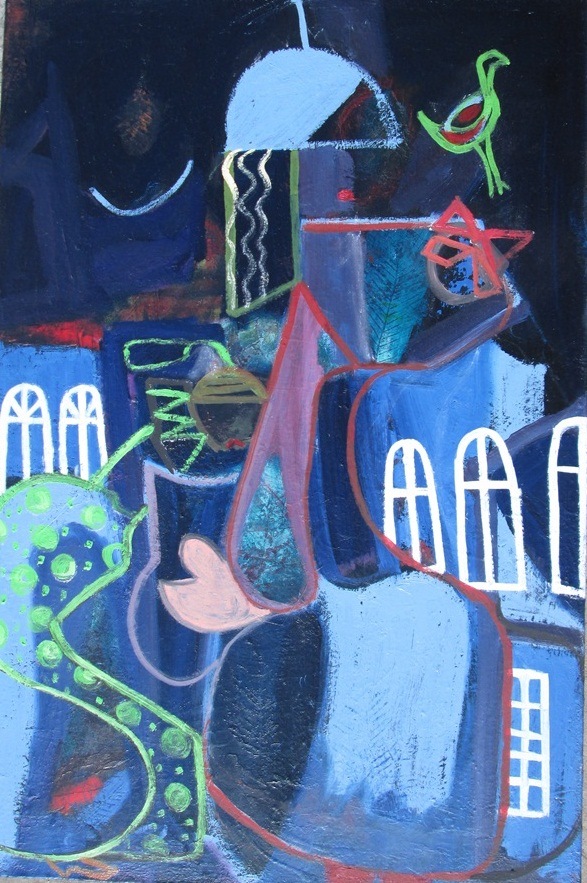 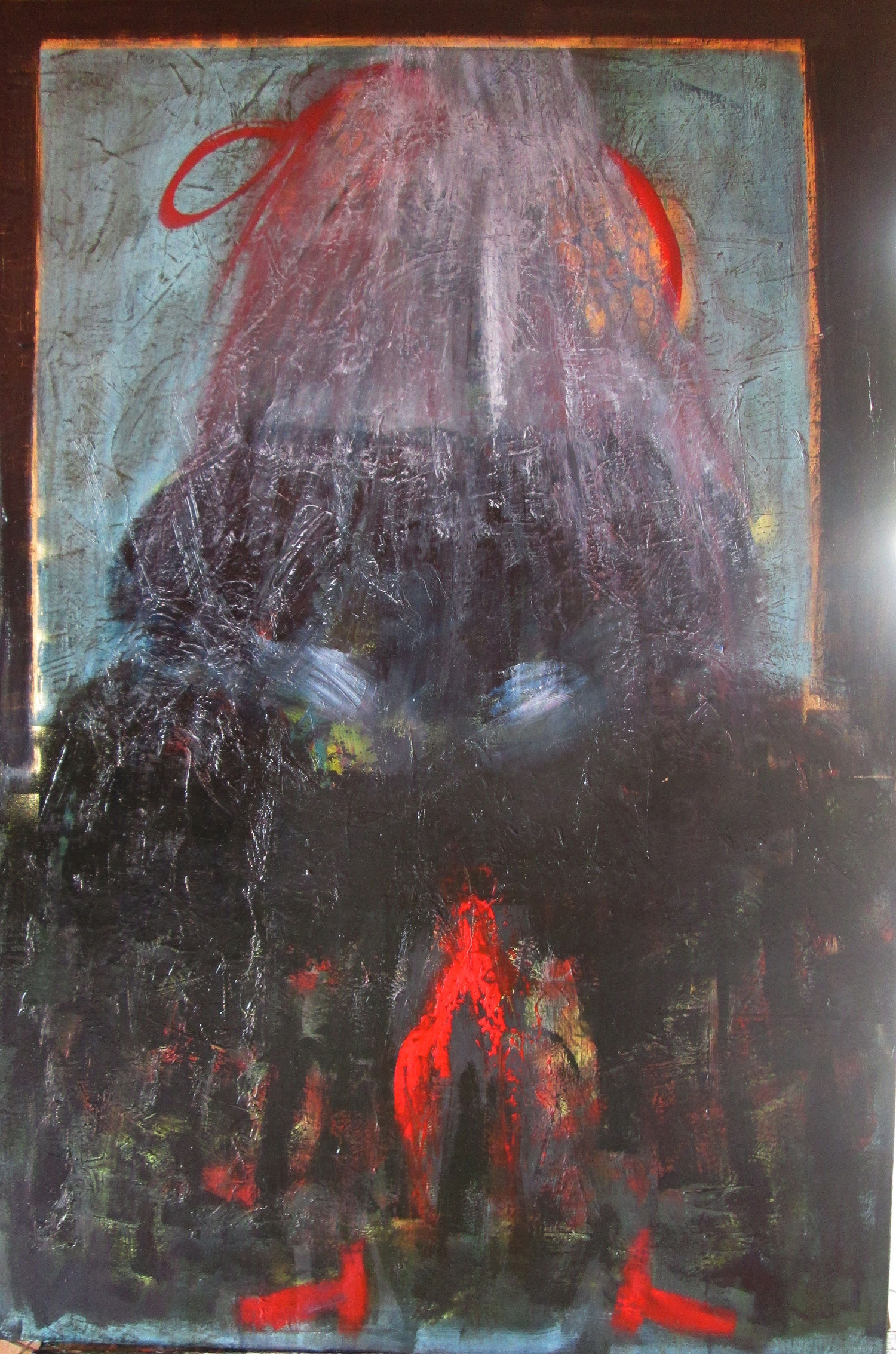 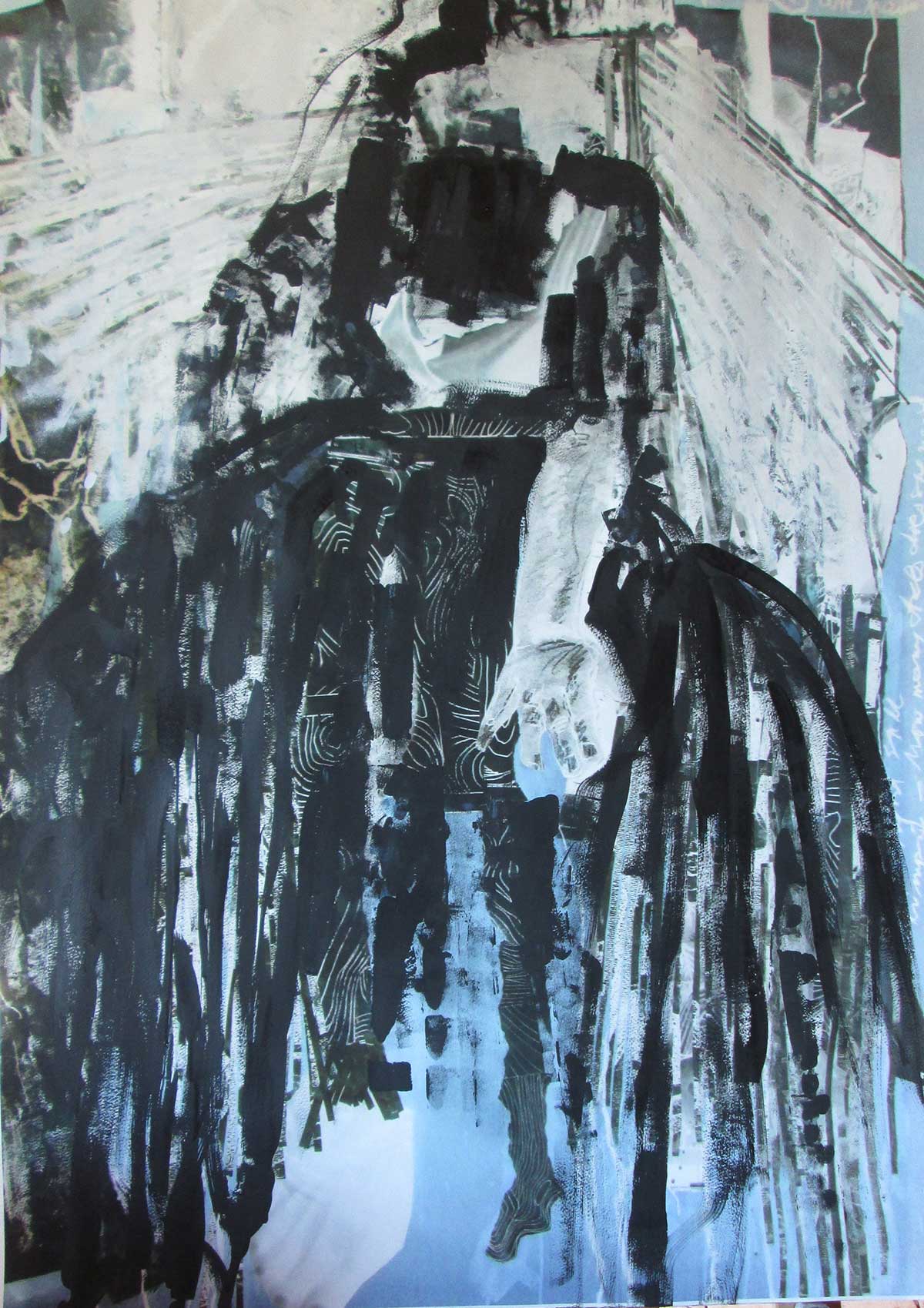 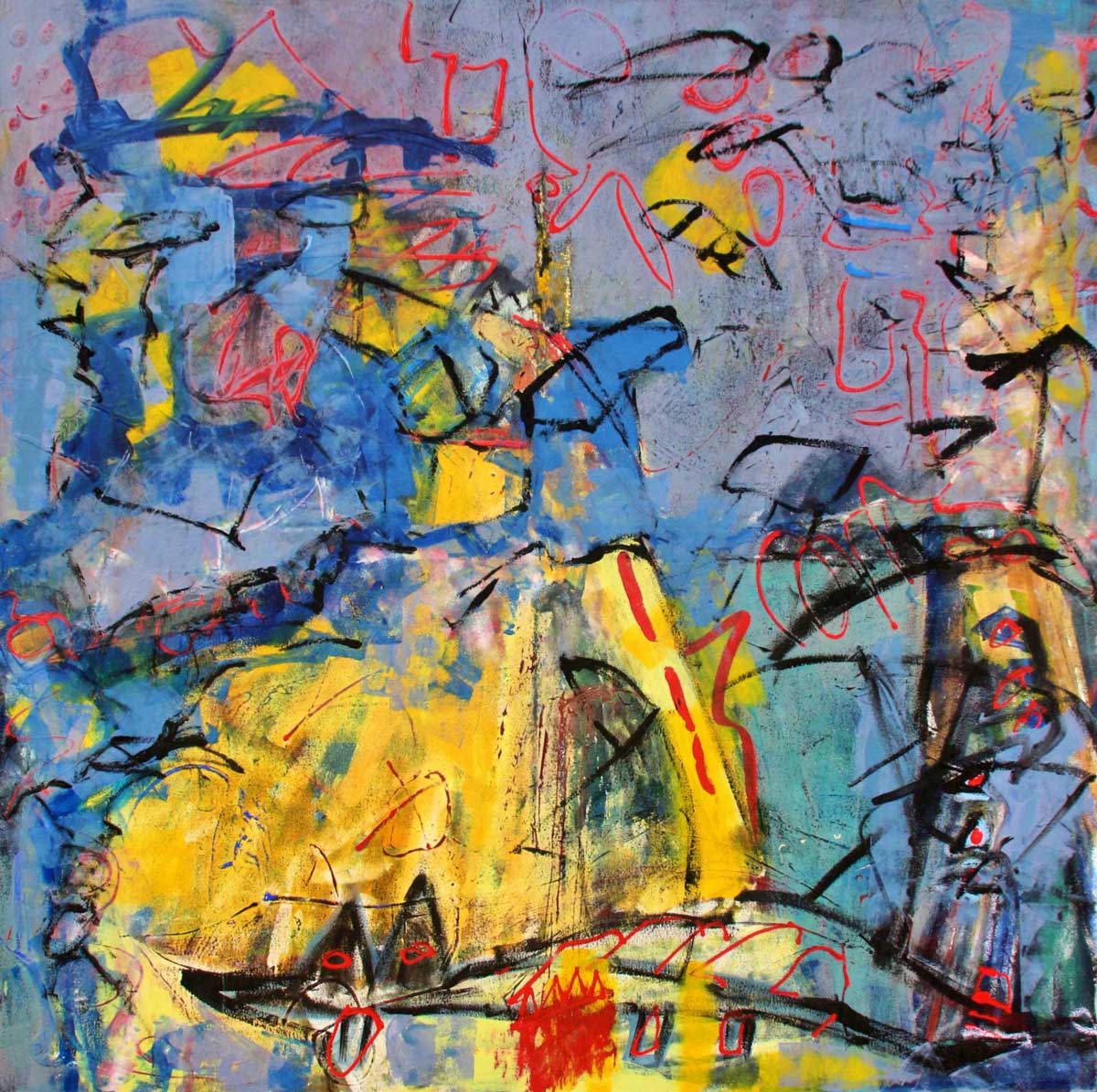 In 2019 the Prado was celebrating its 200th anniversary – Velázquez’s painting Las Meninas is possibly one of the most recognized and valuable pieces in the gallery. Millions of visitors come to view the little girl in the middle – Infanta Margarita Teresa – her face on most of the memorabilia in the museum shop. But very few of the onlookers know about her tragic life. Married at 14 – her husband was her uncle as well as her cousin, great-grandfather of both the Spanish King Philip II , weakened due to four live childbirths and at least two miscarriages during her marriage, Margarita died on 12 March 1673, at the age of 21.

By marriage to Leopold I, Holy Roman Empress, German Queen, Archduchess of Austrian, Queen of Hungary and Bohemia, called by her husband ‘meine Gretl’, by parents and close friends ‘little angel’, King Philip IV called her ‘my joy’ – for me, she became ‘my Infanta’ .